In rich client applications user interaction is generally performed via many user interface elements, such as menus, buttons, hyperlinks and mouse clicks/double clicks on UI elements, most of the time multiple different interactions lead to the same action to be performed. In cases like these the way to go in WPF is to use the ICommand interface to build commands, for example using the DelegateCommand.

There are scenarios, although, where the problem we need to face cannot be solved using commands, or using only commands, maybe we need to observe multiple conditions and react each time one of them changes. In this case generally we fall into 2 traps:

In both cases we are complicating things each time we need to update our logic that is spread all over the places.

Radical observers are there to fix the issue, they provide the same approach provided by the .NET Reactive Extensions in a simpler way. Observers are not better than reactive extensions, they are simply meant to provide an easy, and well integrated, solution to a well known issue.

Observers are classes the implements the IMonitor interface that basically adds a Changed event to the observer allowing others to hook the event and be notified when something changes. 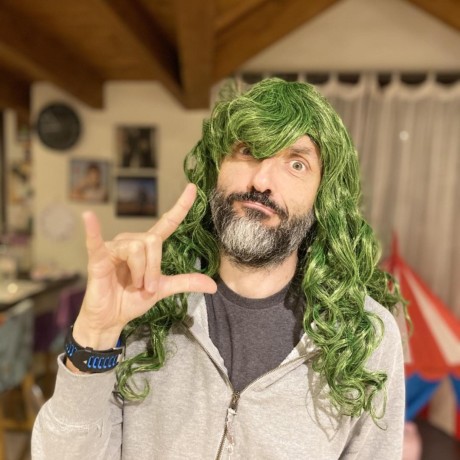